“From the battlefields of World War I, weary soldiers brought home the memory of a barren landscape transformed by wild poppies, red as the blood that had soaked the soil. By that miracle of nature, the spirit of their lost comrades lived on. The poppy became a symbol of the sacrifice of lives in war and represented the hope that none had died in vain. The American Legion Auxiliary poppy has continued to bloom for the casualties of four wars, its petals of paper bound together for veterans by veterans, reminding America each year that the men and women who have served and died for their country deserve to be remembered. The poppy, as a memorial flower to the war dead, can be traced to a single individual, Moina Michael. She was so moved by Lt. Col. McCrae’s poem, “In Flanders Fields,” that she wrote a response:

. . . the blood of heroes never dies
But lends a luster to the red
Of the flower that blooms above the dead
In Flanders’ Fields.

On impulse, she bought a bouquet of poppies – all that New York City’s Wanamaker’s Department Store had – and handed them to businessmen meeting at the New York YMCA where she worked. She asked them to wear the poppy as a tribute to the fallen. That was November 1918. World War I was over, but America’s sons would rest forever “in Flanders’ Fields.” Later she would spearhead a campaign that would result in the adoption of the poppy as the national symbol of sacrifice.” (From the National Website) 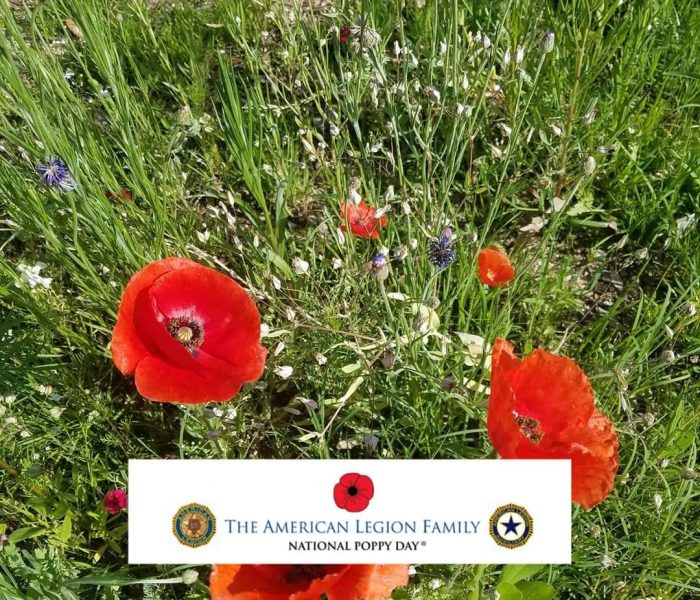 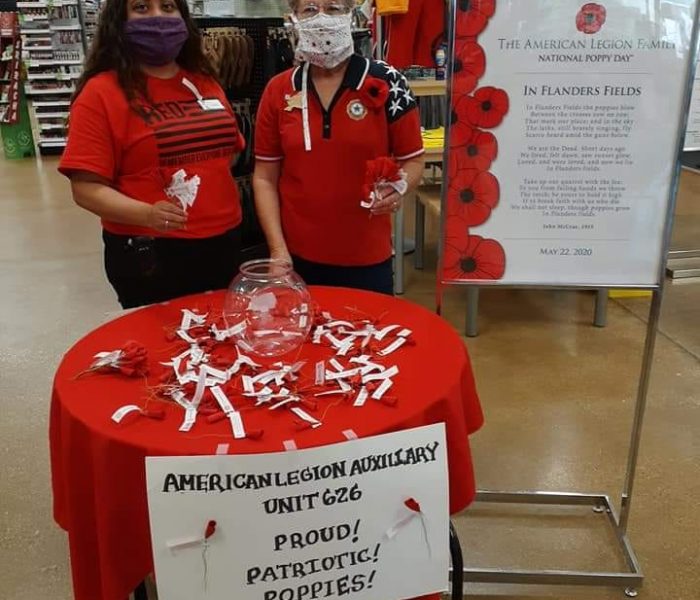 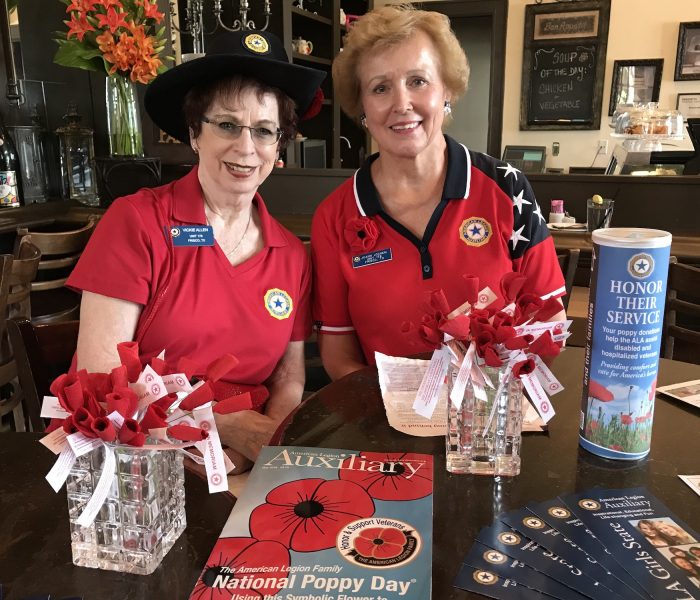 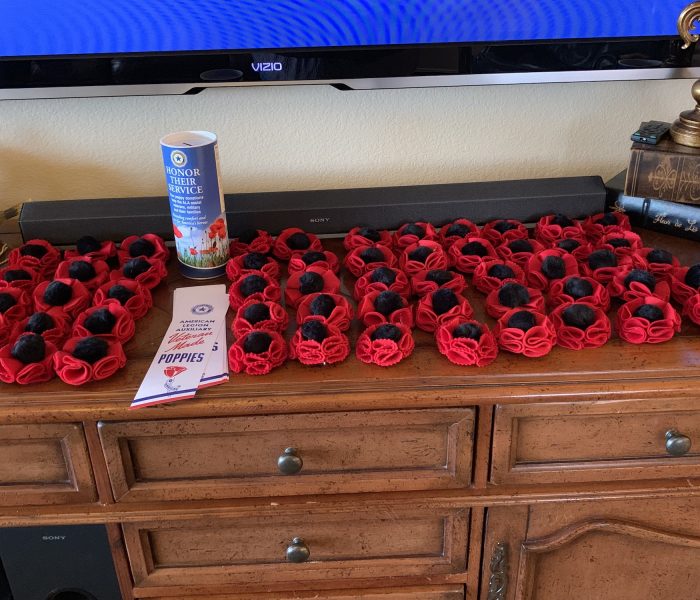