The American Legion and American Legion Auxiliary began an effort over five decades ago to devise a means to educate our youth in the duties, privileges and responsibilities of American citizenship; give future citizens, in a realistic manner, an opportunity to learn the problems of government by performing the same duties as real office holders in the everyday world; inform them of the rights and privileges of American citizenship; and instill a deep sense of the personal responsibilities and obligations which this citizenship entails.

The Girls State program in Texas has been one of constant improvement and growth. The number of participants has grown from 94 to over 500. The progress of Girls State in Texas could not have been accomplished if it had not been for the pioneers of Bluebonnet Girls State; the full cooperation and encouragement of the Department Presidents of the American Legion Auxiliary; former directors, members and chairmen of the Girls State Committee; the press, radio and television; school and state officials; interested individuals; most of all the local units who sponsor girls; and last but not least, the citizens. 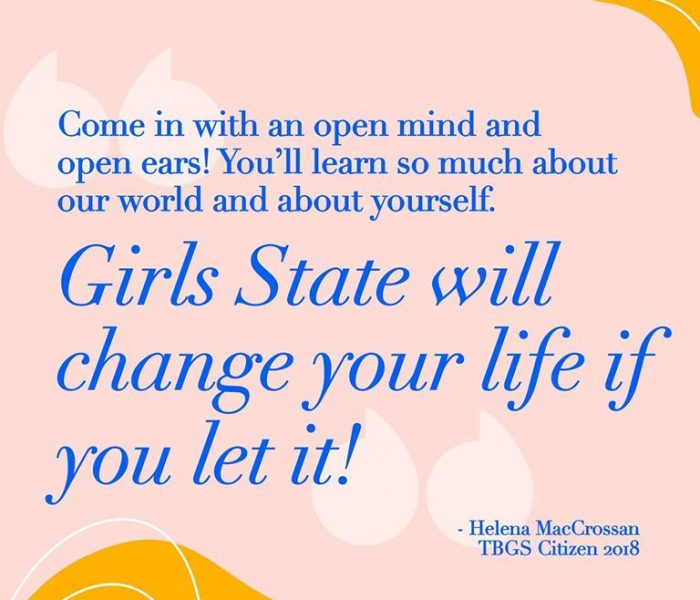 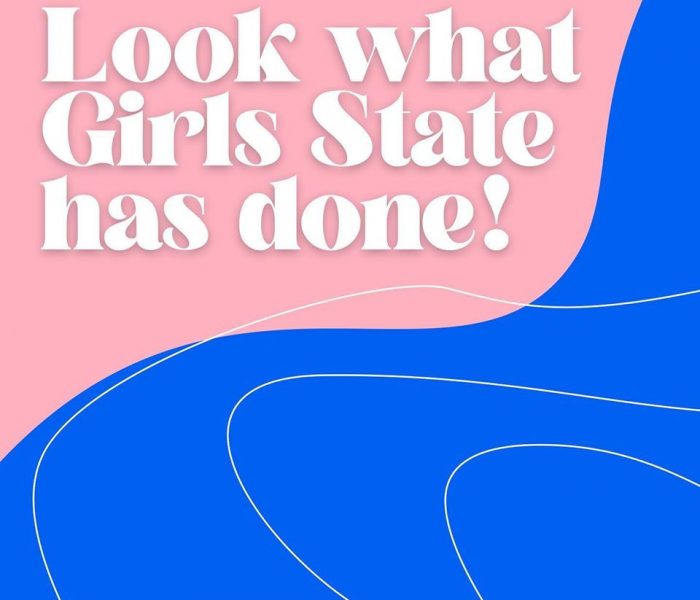 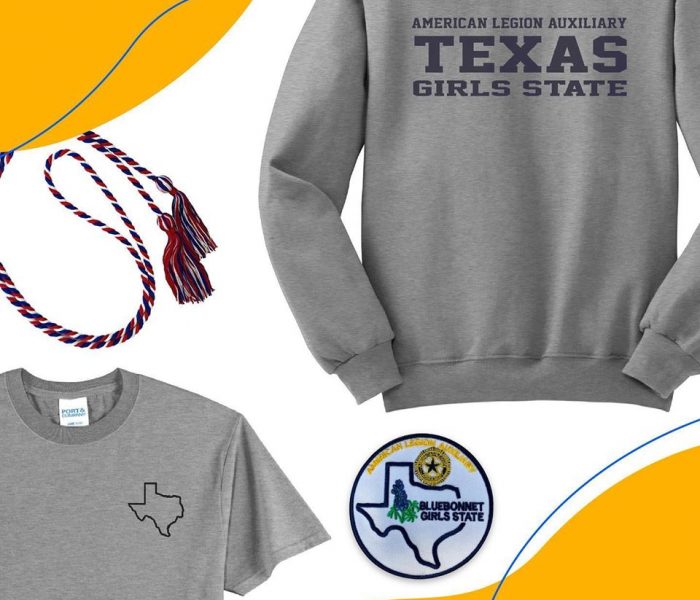 On this day in 1945, Marines stormed the beaches of Iwo Jima.
Associated Press photojournalist Joe Rosenthal snapped one of the most famous images of all time as six US Marines raised the US Flag atop Mount Suribachi. That…

Thank you…. Our Hearts Pour Out Our Love For Our Veterans.

Thank you to all who made the trip to Austin for Mid-Winter. It was wonderful to see faces and smiles in person. I also thank those who watched Live on Facebook. We had our challenges. But, as we always do,…

What an incredible day we had yesterday. We were able to visit with Dr. Stacy Ritz at the Doris Miller VAMC in Waco and present the RISE Unit with a $5,000 donation. The RISE Unit is a one of a…